The Portolá 250: To the Victor Goes California – and the Nation 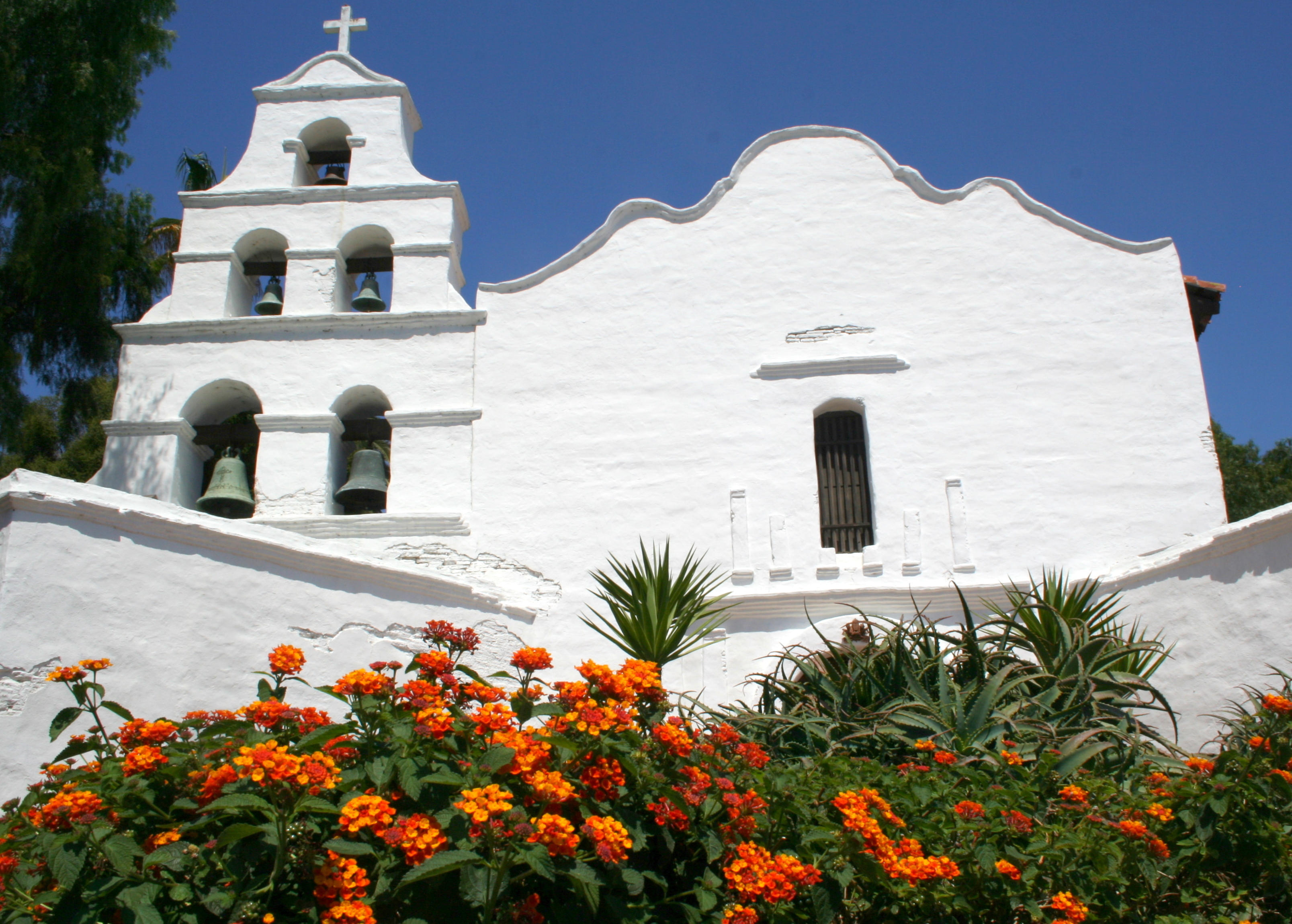 The year 2019 marks the 250th anniversary of the Portolá Expedition. From Sept. 1-22, a new trek termed the “Portolá 250” will bring Catholics together across California to commemorate this anniversary of the founding of the 21 California Missions through a modern-day road trip. The goal is to revitalize Christianity in California with the same fervent spirit as those early missionaries.

As one reflects on the Portolá Expedition, one rediscovers the rich Catholic heritage derived from that first expedition over land into Alta California. Commissioned by King Charles II, the year was 1769 when Catalonian-born explorer Don Gaspar de Portolá led the expedition. It had both a political purpose and a religious purpose to spread the Catholic faith and to establish a presidio and mission in San Diego and Monterey.

Commander Portolá’s first-ever land journey from San Diego to Monterey helped lay the groundwork for St. Junipero Serra’s establishment of the first nine Missions along El Camino Real (Spanish for “The King’s Highway”), which runs from San Diego to San Francisco and is essentially we know as Interstate 5 today.

The 2019 expedition will kick off on Sept. 1 at the first mission in Alta California, the Mission Basilica San Diego de Alcalá, and visit each subsequent mission on the way up and down the state. Led by the world-famous International Pilgrim Virgin Statue of Our Lady of Fatima, the Portolá 250 compels Catholics to come together in prayer and public witness to help turn the United States back toward God and to promote the restoration of Christian values in California.

The statue will be escorted during its Sept. 1-22 journey by the World Apostolate of Fatima USA and the California Knights of Columbus and their color corps. Organizers hope that the statue’s visit to 21 missions in 21 days, as well as to some sponsoring parishes, will shower graces on all the dioceses of California. In addition to the World Apostolate of Fatima and the Knights of Columbus, organizers are also collaborating with Catholic Action for Faith and Family, Legion of Mary, home school networks, local newspapers and others to help bring about reparation and renewal in the state.

In addition to the International Pilgrim Virgin Statue, the Portolá 250’s stop at each mission will include opportunities to venerate pieces of the Crown of Thorns, the veil of the Blessed Mother, St. Joseph’s mantle and three relics of St. John Vianney, the patron saint of parish priests. Visits also may include a talk about the Fatima message, its continuing relevance and the history of the statue, as well as Mass, rosary, Benediction, a procession and time for private prayer in front of the relics and statue.

“Over 54 years, four forts, or presidios, and 21 missions, the deep imprint from the explorer [Portolá] and Franciscan priest from Mallorca [St. Junipero Serra] along with names of saints can be seen all over the Golden State,” said Anthony DeBellis, co-architect of the Portolá 250. “To this day, the spirit and work of the Catholic missionaries is indeed reflected in the state’s major cities, including San Diego, Los Angeles, Santa Monica, Santa Barbara, San Jose, Sacramento and San Francisco, along with many schools and streets.”

With such storied reminders of the Catholic Church bringing Christianity to California and with such a rich physical and visual presence, one might ask: Where is the Catholic voice in our world today? Have you wondered why despite having more than 70 million registered Catholics in the United States, we rarely seem to have a seat at the table for debate?

According to David Carollo, executive director of the World Apostolate of Fatima USA, “Looking back at the incredible accomplishments of Portolá and St. Junípero Serra and where we are today, we need to be pay much closer attention to how we can go from one extreme to another in terms of the vitality of our Catholic faith in society.”

The Portolá 250 is scheduled perhaps at a time of generational importance.

Catholics across California participating in the Portolá 250 will help the world see the holiness of the Church in the love that the members of the Church have toward one another – one of the four foundational and distinguishing marks of the Church.

In a tone reminiscent of Mark’s Twain’s famous quip (“Reports of my death have been greatly exaggerated”), Catholic leader Thomas McKenna said, “The Portolá 250 will help bring us back to our roots, back to the fundamental American Catholic tradition of freedom and faith, and back to taking responsibility for the greater good.”

“From coast to coast throughout American history, Catholics have built churches, schools, hospitals, orphanages, social agencies and much more, and this is no time for any one of us to sit it out or fade into the sunset,” said McKenna, founder of Catholic Action for Faith and Family.

The overarching intention of the Portolá 250 is to lead us back to prayer.

“Especially against all odds, when Catholics commit to sincere and constant prayer, God will do what He does best … just as He did at Jericho … and bring us to victory in California via His mighty hand,” said Deacon Mitch Rennix of St. Mary Parish in Escondido.

Organizers of the Portolá 250 hope that their event will be the beginning of a new chapter in the storied history of Catholicism in California. But that means galvanizing Catholics across 12 dioceses – comprising 30 percent of the state’s population, or more than 10 million California adults who identify as Catholic – to raise their collective voice.

“Just imagine the possibilities when the whole Church comes together in an organized fashion and moves as one body,” said DeBellis.

For more information, updates on the tour dates, to submit prayer intentions for the Portolá 250 or to discover other ways to get involved, visit www.TheYearofPrayer.com.

James Aitchison is co-architect of the Portolá 250, a coordinated effort with the Year of Prayer initiative designed to inspire all California Catholics to return to prayer and to demonstrate the power of a united Church.