A Pilgrimage of Hope and Healing 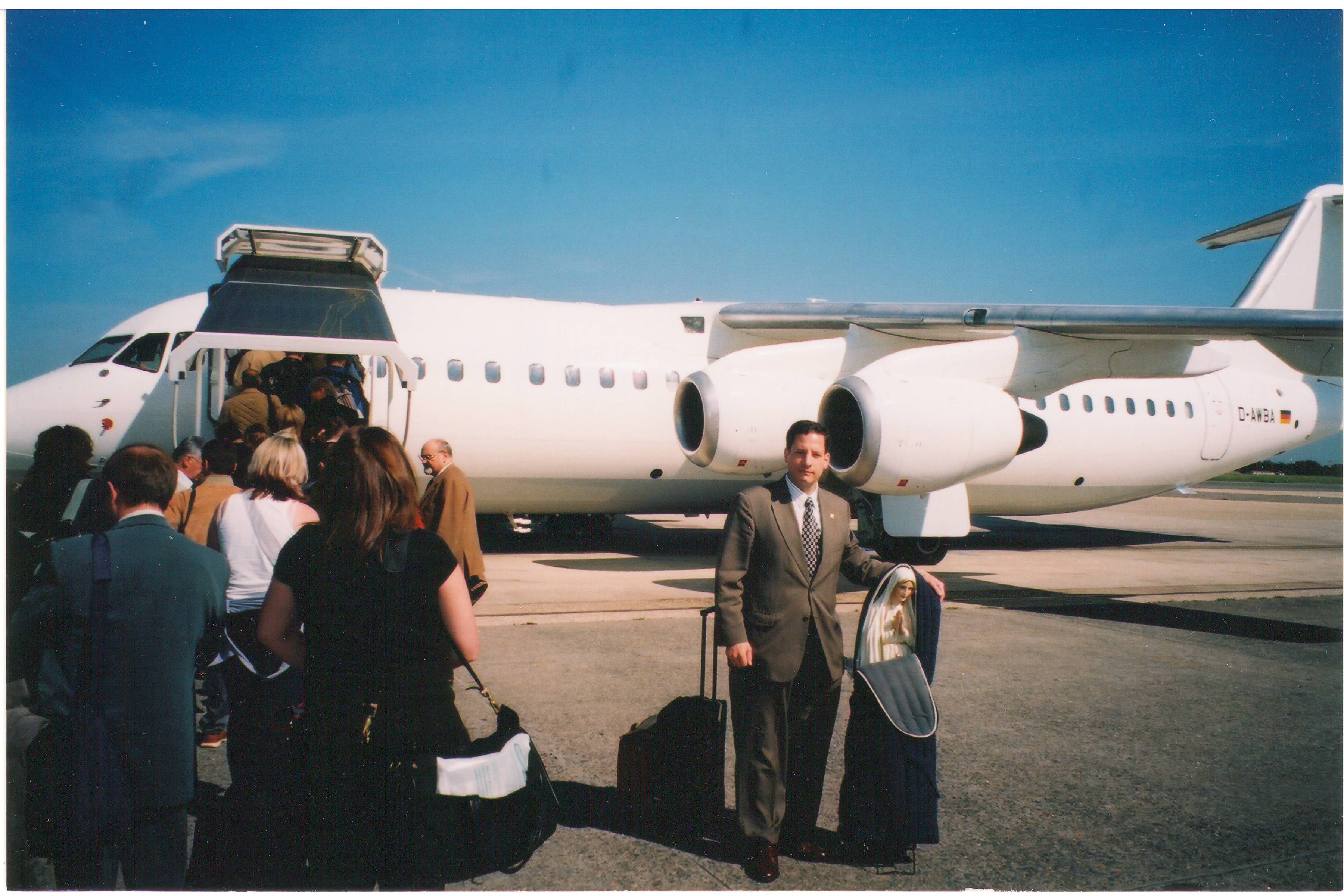 Two-hundred and 50 years ago, a group of brave Spaniards composed of soldiers and clergy, set forth from Mexico heading north into California to establish what became the 21 missions that are studied by all fourth-grade students in California. This expedition was bold and brought the Catholic faith to countless numbers of Indians and others establishing a strong presence which has continued to bless California until today.

This was a true act of evangelization that required much hardship and sacrifice. But these faithful undertook the quest in order to spread the truth of Our Lord Jesus Christ and fulfill His mandate: “Going therefore, teach ye all nations; baptizing them in the name of the Father, and of the Son, and of the Holy Ghost” (Matthew 28:19).

Over the past 250 years, the state of California has flourished and become the most populated state in our country and purports the largest GNP in the United States. However, in spite of such progress, the state suffers from a religious, cultural and above all moral decadence prevalent in the world today. California tends to be the vanguard of some of the most liberal legislation and initiatives that run contrary to and undermine Christian values: legalized abortion, euthanasia, and “marriage equality” that officially teaches children that same-sex unions are the same as marriage between one man and one woman and unjustly persecutes Christians who oppose it.

This is a sad reality that impacts all Californians, as well as all Americans.

In face of such a crisis, one could ask, “What can I do to prevent society from continuing down this road of apostasy and destruction? As Catholics facing such challenges, we have the consolation of turning to God the Father and Our Blessed Mother. We know that, with Him, all things are possible. That is why a pilgrimage has been organized this September to bring the International Pilgrim Virgin Statue to visit all of the California Missions and to come together in prayer for our great state. This world-famous statue that has been traveling the world, inspiring millions of lives, will spend 21 days beginning in San Diego and visiting all of the missions and major cities.

This presents a unique opportunity for Catholics when the statue is in their area. In Our Lady’s prophetic message to the three children at Fatima, Portugal, in 1917, she said God was asking penance and reparation for the sins of the world. That is what this pilgrimage will be for the faithful in California, a unique opportunity to implore God, through His Blessed Mother, to help and inspire the people of California to turn back to the truth and faith of our Christian values.

Just as those heroic Spaniards “stepped out” and changed the course of history, so Californians will have a similar opportunity to manifest their convictions and faith in prayer with Mary and fellow Catholics. Catholic Action for Faith and Family together with the World Apostolate of Fatima, the Knights of Columbus and many other organizations have teamed up with Portolá 250 organizers and the Catholic Gift Foundation to promote and carry out this valiant expedition.

Since 1947, this beautiful statue has been traveling the world and has brought countless souls into, and back into Holy Mother Church. Over the past 35 years, I have been privileged to accompany the statue as a “special custodian” in many of her travels to various parts of the world. Faithful have come before this inspiring statue with seemingly unresolvable situations and have been consoled and restored.

That is why this pilgrimage is so important. It will be an occasion to pray for hope and healing for our great state. Mary appeared at Fatima as an ambassador of hope from God and one of the great messages she revealed was that, in spite of all the challenges and hardships, “In the end, my Immaculate Heart will triumph.”

Thomas McKenna is the founder and president of Catholic Action for Faith and Family and St. Gianna Physicians Guild. He is also the author of a book on Fatima and the history of the International Pilgrim Virgin Statue titled The Fatima Century: How the Pilgrim Virgin is Changing Our Generation.