Where is the Catholic voice in our world today?

Have you wondered why despite having more than 70 million registered Catholics in the United States, we are rarely at the table for debate, and our radio and television shows rank very low as well as Catholic website popularity compared to other religious or secular sectors?  It is astonishing how a majority market segment such as the Church doesn’t seem to have a voice or an audience - at least one proportionate to their size - anywhere in our culture today.

Certainly, this fragmentation is due in part to the world not seeing the holiness of the Church in the love that the members of the Church have toward one another; one of the four foundational and distinguishing marks of the Church. To exacerbate matters, healing is needed in our land at all levels of society as well as without and within the Church itself, the institution commissioned by Christ to save souls in season and out of season.

As with any vacuum, no shortages of voices with often competing ideologies are offering their opinions, advice and demands in public arenas shaping ethics and moral norms for our society at a very high cost to the Church (diminishing number of Mass attendance, vocations, seminary enrollments, priests and vowed religious, students attending Catholic schools, to name just a few categories).

Sensing opportunity, these voices with varying worldviews tend to depict the Catholic Church as an outdated, legalistic, untrustworthy, morally discredited, dying institution. As these messages spread to the hearts and minds of our own family members, friends, coworkers and neighbors is it any wonder why we as the Church are fond of Mark Twain’s quip, “The reports of my death have been greatly exaggerated.” In fact,

Jesus promised His Church will Prevail!

Still, if we are to work out our own salvation, where do we begin? You’re probably waiting to hear a brilliant, never thought of idea to solve this dilemma; however, we realized the answer wasn’t going to be found in the quagmire of human cleverness, but in simplicity – Simplicity in Christ!

Keeping this in mind, let’s begin with the agreement that collectively, we need to get “Back to the Fundamentals”. We propose the need for coming together to fight the good fight of faith beginning with The Year of Prayer. 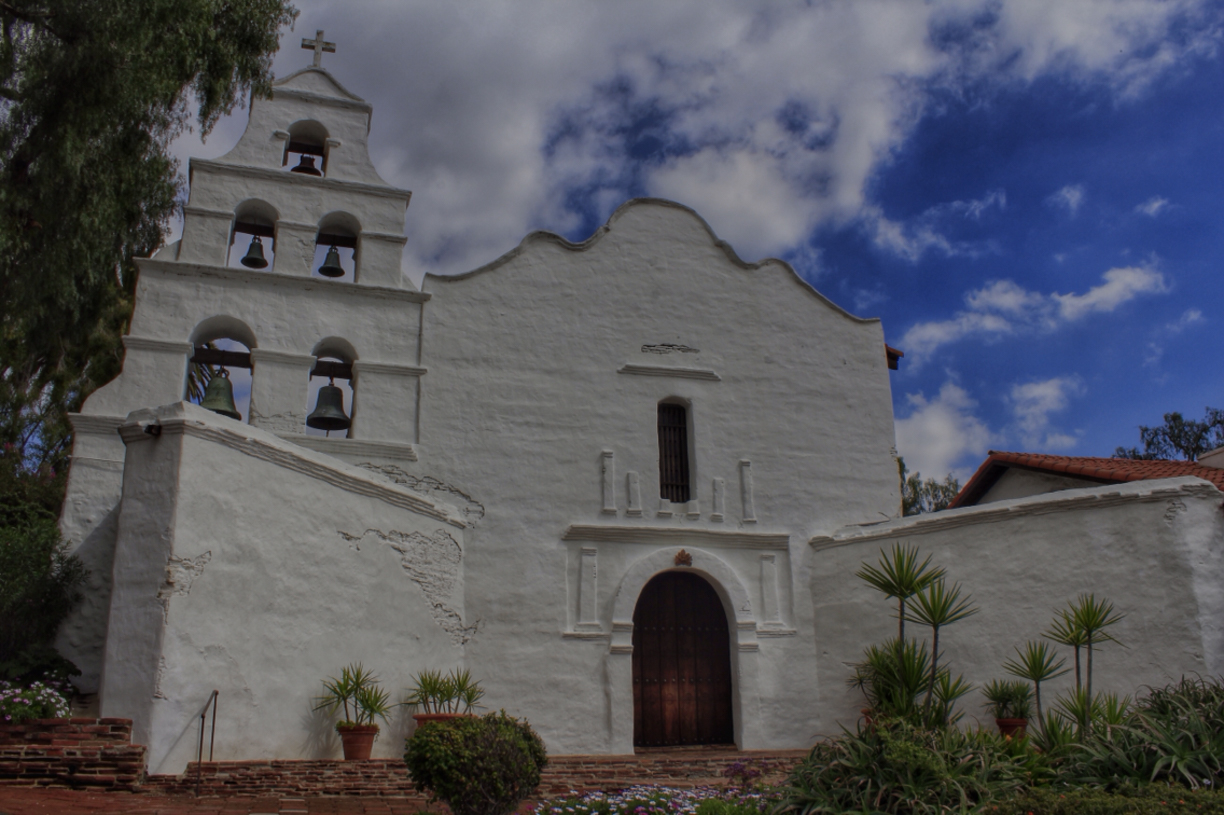 The Year of Prayer started in 2018 with the ambitious desire to begin the whole movement on Ash Wednesday of 2019. This small group of Catholic men had a burning desire to help the Church in any way they could. The mission? Get the laity back on the front lines with their fellow clergy and do what Christ instructed us to do.